Roch is a small village located at the centre of St Brides Bay, the large bay, facing the Atlantic, that divides the North and South Pennisula of Pembrokeshire. Its very central location makes it ideal for exploring Pembrokeshire as a whole, or taking advantage of the close proximity of the local beaches and coastline.

The village of Roch now consists largely of modern development, but there has been a settlement here since the 13th Century and the skyline is still dominated by the historic Norman castle (Roch Castle). There is also a pretty 19th Century church in the village.

Facilities in the village include: –

Rochgate originally marked the entrance to the land surrounding the castle and the buildings are shown on local maps going back at least 300 years. The property, which lies just off the main A478 between Haverfordwest and St Davids was once a Farm and the cottages have been converted from the original stone buildings.

Getting Out and About

Most people come to Pembrokeshire because of the coastline and throughout the year, and whatever the weather, the scenery can be truly magnificent. It consists for the most part of dramatic cliff-lines and a series of beautiful bays and beaches. The coast can be walked from North to South, with the majority being part of the Pembrokeshire Coast National Park. The walking can be demanding in places and very demanding in others but is always rewarding. In places a head for heights is definitely required.

On days when you have managed enough scenery here’s some suggestions of other things you might do. 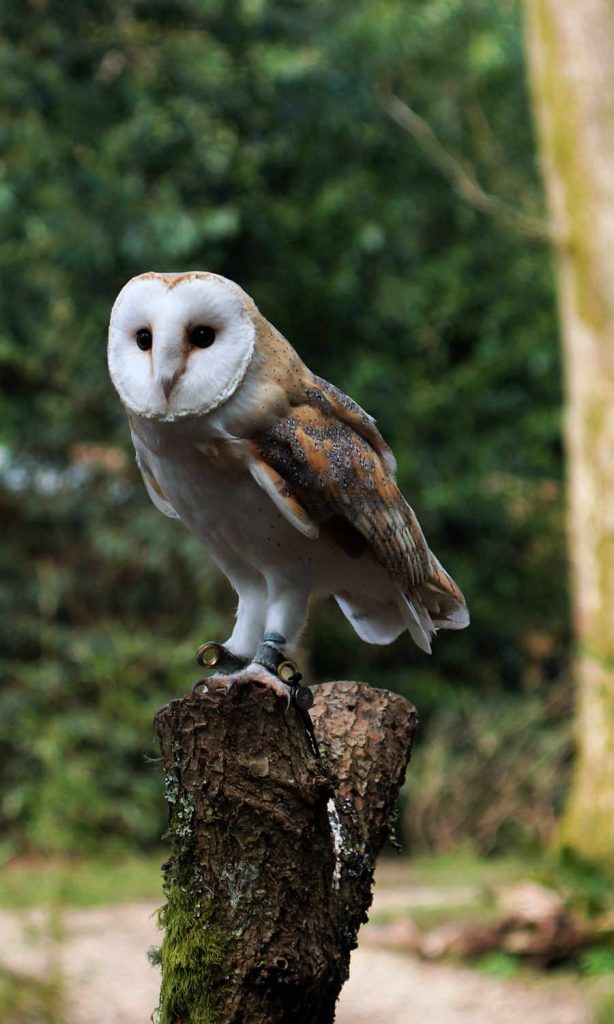 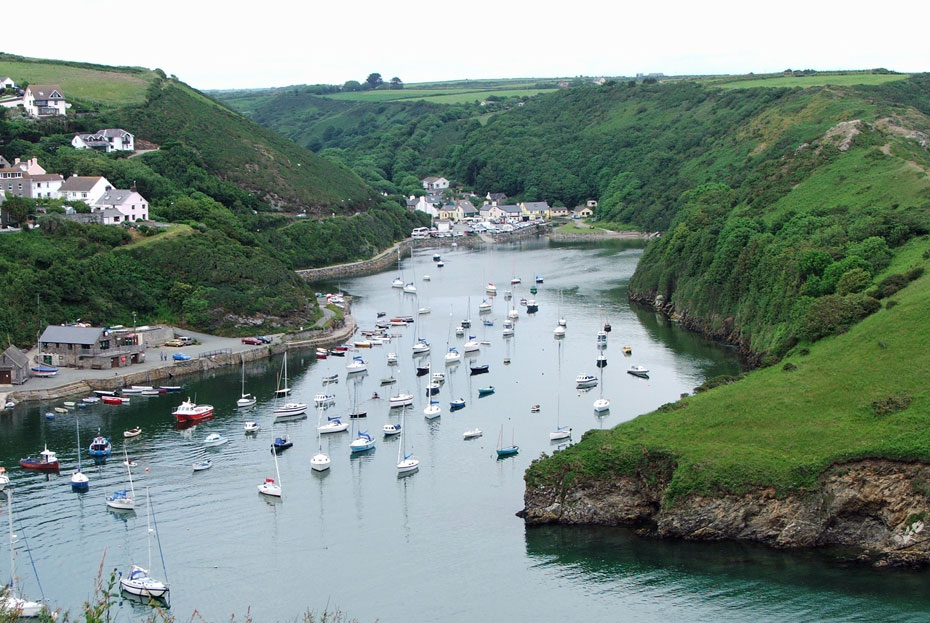 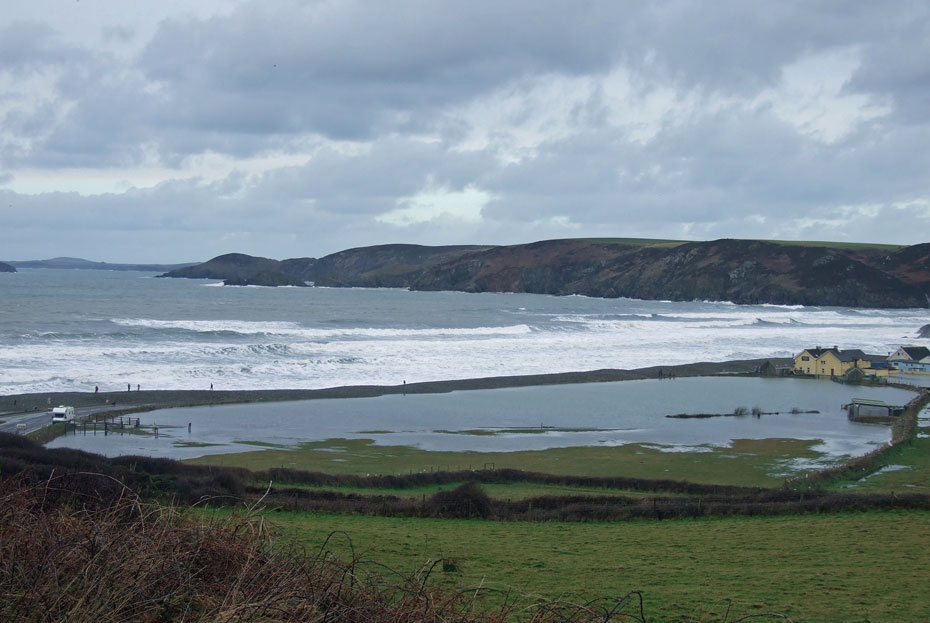 Sometimes, of course, its best to just brave the elements. The weather in Pembrokeshire can change very quickly
Read More

In total the Pembrokeshire Coast Path stretches nearly 200 miles and is now part of an all Wales coastal path. The easiest way to access …
Read More

Other places to visit

The three main islands around Pembrokeshire, Skomer, Skokholm and Ramsey, have bird colonies of international importance. At the right time of year Puffins, Guillemots and …
Read More

The castles of Pembrokeshire were built by the Normans to secure the route to Ireland. As a result of their influence Pembrokeshire is sometimes known …
Read More 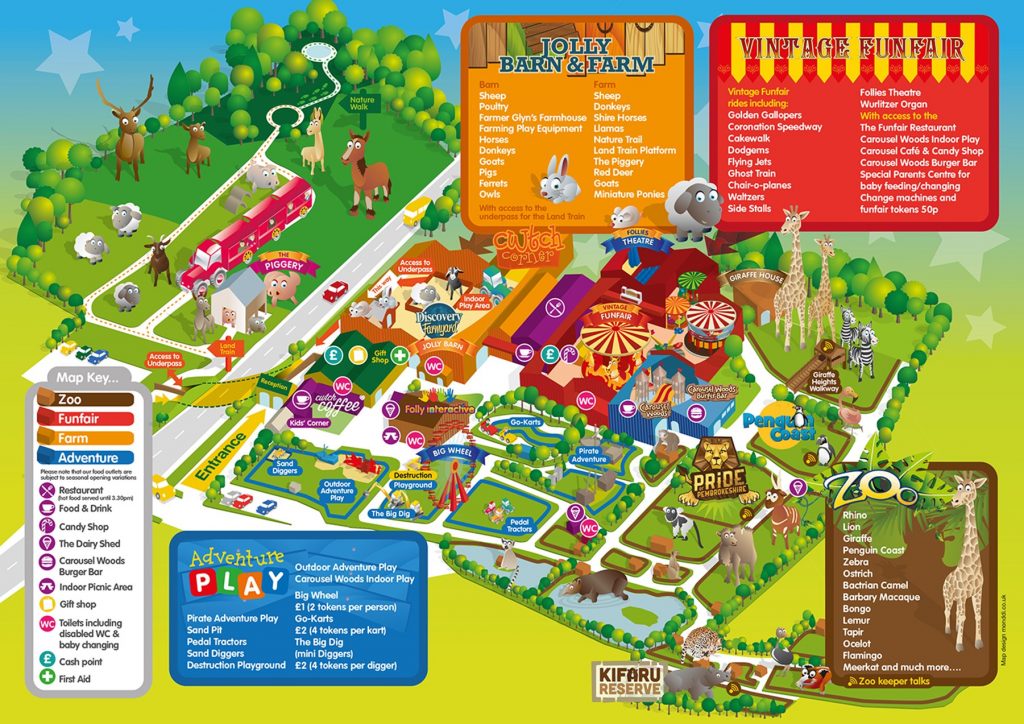 Folly Farm is a good day out, with a wide range of farm and zoo animals to look at and pet
Read More