The castles of Pembrokeshire were built by the Normans to secure the route to Ireland. As a result of their influence Pembrokeshire is sometimes known as ‘Little England beyond Wales’, as large parts of it have remained entirely Engish speaking since that time.

The village has its own Castle – Roch Castle, built on a volcanic promontory and commanding spectacular views for miles in every direction. It is now an award winning and high class hotel.

Of the many other castles in Pembrokeshire our two particular favourites are: –

Pembroke (17 Miles) – Site of an important and imposing castle,  which was the birthplace of the first of the Tudor Kings – Henry VII.

Carew (21 Miles) – Another imposing castle in a scenic location. A pretty walk around the moat and a visit to the Mill make for a nice way to spend an hour or two. There is also a pub in the village, good for lunch. 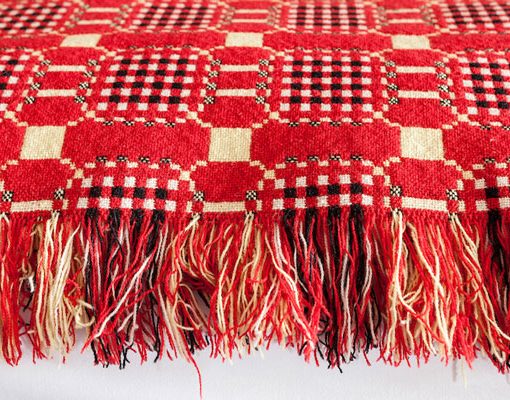 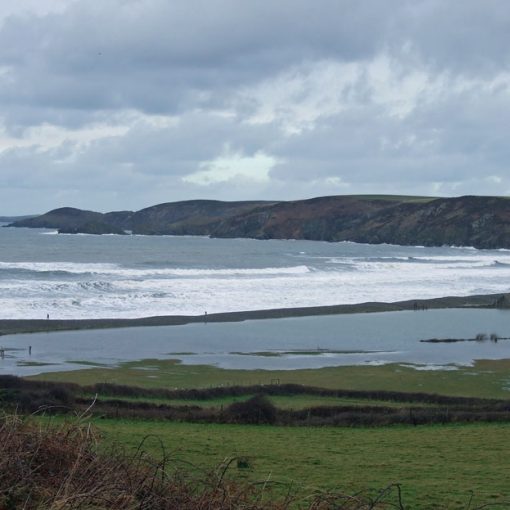 Sometimes, of course, its best to just brave the elements. The weather in Pembrokeshire can change very quickly 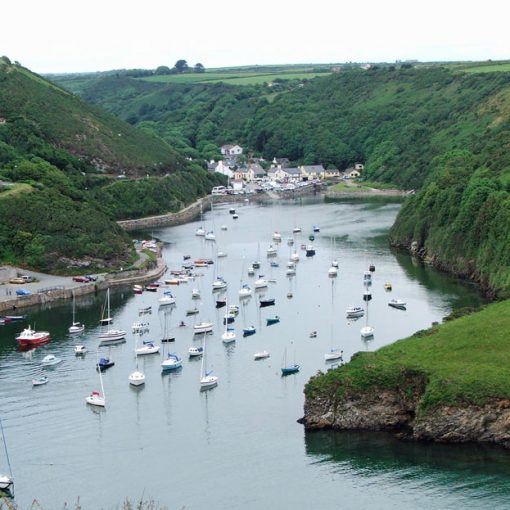 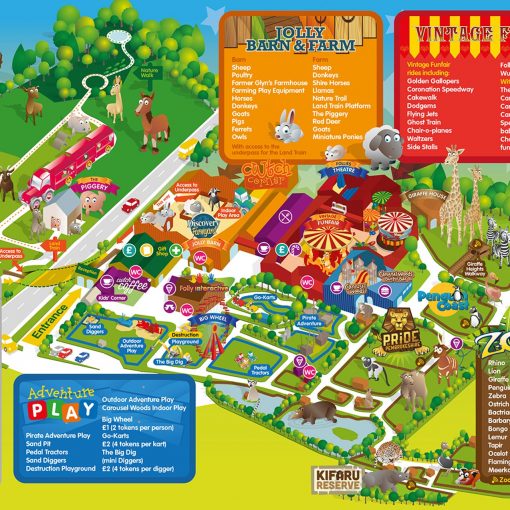 Folly Farm is a good day out, with a wide range of farm and zoo animals to look at and pet